What Is TMS Treatment? 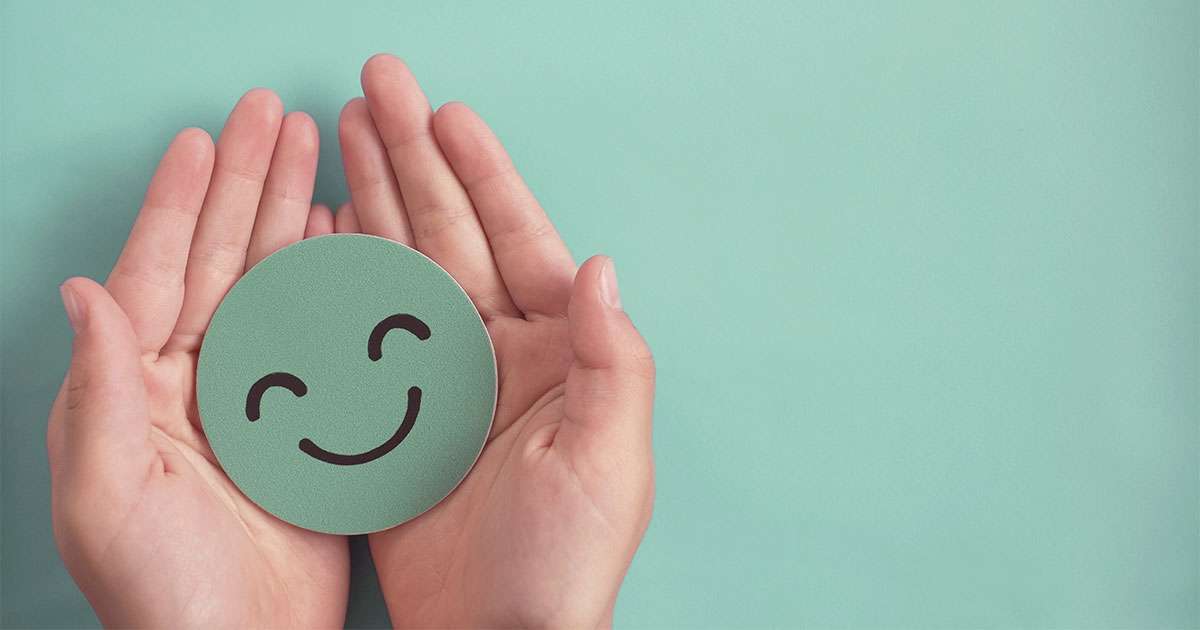 TMS, or transcranial magnetic stimulation, is a non-invasive treatment primarily used as an adjunct or complementary therapy to treat a wide range of mental health conditions.

TMS uses a magnetic field to stimulate specific areas of the brain believed to be involved in the development of conditions such as depression, anxiety, post-traumatic stress disorder (PTSD), and obsessive-compulsive disorder (OCD).

How Does TMS Treatment Work?

As mentioned, transcranial magnetic stimulation (TMS) is a non-invasive procedure that uses a specialized electromagnetic coil to deliver magnetic pulses to the brain. These magnetic pulses pass through the skull and into the brain, where they stimulate targeted areas of the brain that are thought to be involved in the development of depression, anxiety, and other mental health problems.

In essence, TMS therapy acts as a “reset button” for the brain by stimulating and re-activating neurons that have been suppressed due to psychological stress. This helps restore balance in the brain, effectively alleviating symptoms and improving mental health.

What to Expect During TMS Therapy

During a TMS treatment session, the patient sits in a comfortable chair while the TMS device is carefully positioned over the head. A single treatment session can last between 20-40 minutes, and the patient is awake and alert throughout the session. Most patients do not experience any discomfort during treatment, although some may experience a tingling sensation or mild headache.

The number and duration of TMS treatment sessions vary depending on the specific condition being treated and the individual patient’s needs. Treatment may be administered on a daily or weekly basis, with a typical course of treatment lasting 4-6 weeks.

It is worth noting that TMS is not a replacement for conventional treatments, such as medications or talk therapy. Instead, it is typically used in addition to these treatments to improve treatment outcomes or as a “second-line” treatment for people who have not responded to other therapies.

TMS treatment is a safe and well-tolerated non-invasive procedure that does not require anesthesia.

2. No significant side effects

TMS has few and mild side effects, such as scalp discomfort or mild headaches, which typically resolve within a few hours after treatment.

3. Can be combined with other treatments

TMS can be used in conjunction with other treatment modalities, such as medication and talk therapy, to maximize its effectiveness.

4. May be effective for those who have not responded to other treatments

TMS is an alternative treatment option for individuals who have not had any success with traditional treatments or those who cannot take certain medications due to side effects and other contraindications.

TMS therapy may have long-lasting effects, with some studies reporting a sustained improvement in symptoms for several weeks or months after a complete course of treatment.

What Are The Side Effects?

TMS is generally considered a safe and well-tolerated treatment with little to no side effects. The most common side effects are mild headaches, scalp discomfort, lightheadedness, and tingling or spasms in the muscles of the face or neck. These side effects are generally temporary and will resolve on their own within a few hours after treatment.

However, it’s worth noting that not everyone is a candidate for TMS therapy. For instance, people who have non-removable medical implants and devices that are within 30 centimeters of the electromagnetic coil may not be eligible for TMS treatment.

Though not a first line of treatment, TMS may be an effective option for those who have not responded to other treatments or can’t take certain medications due to contraindications. Overall, TMS treatment is well-tolerated with no severe side effects, making it a safe and attractive treatment option for many people.

What Is Anxiety Disorder?

How Common Is Depression?

What Are Ketamine Infusions?