How Common Is Depression? 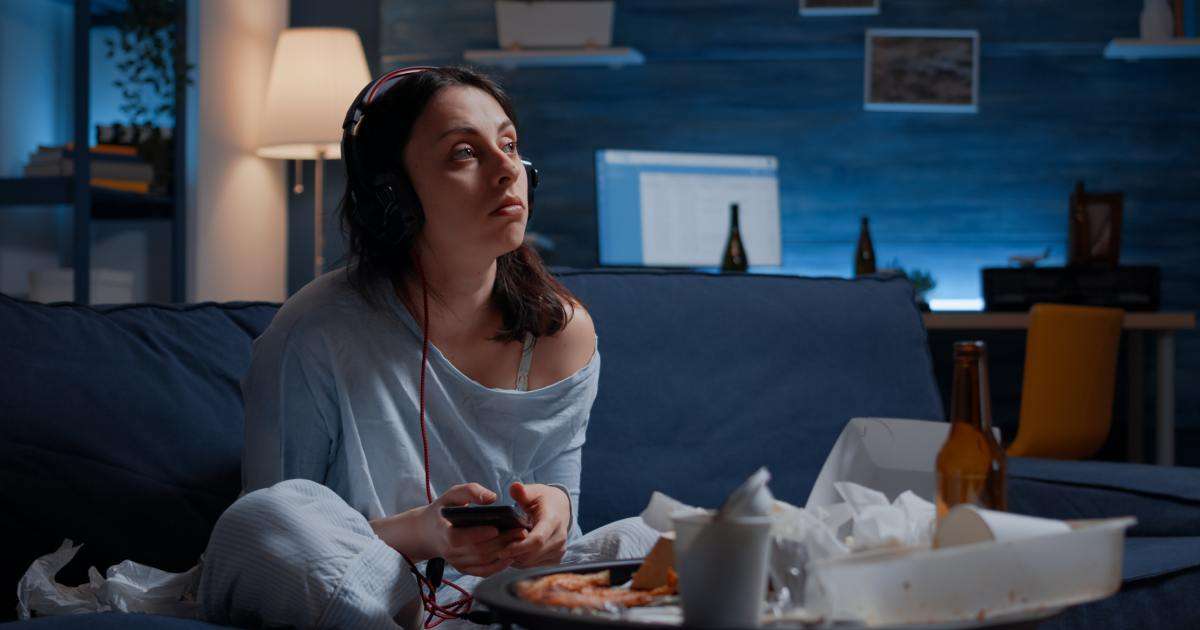 It’s no secret that mental health illnesses have been on the rise in recent years, and the emergence of the Covid-19 pandemic has only accelerated this trend. According to the World Health Organization, depression is also one of the leading causes of disability worldwide. But just how common is depression? Let’s find out!

The Substance Abuse and Mental Health Services Administration (SAMHS) reports that approximately 21 million American adults have major depressive disorder in any given year. This translates to about 8.4 percent of the population. Women are more likely to experience depression than men, a disparity attributed to hormonal fluctuations and biological differences between the sexes.

Depression can occur at any age, but it typically begins in adulthood. The median age of onset for major depressive disorder is 32.5 years. However, it is common for depression to appear in childhood/adolescence or much later in life.

And despite ongoing sensitization efforts, most people with major depression are not receiving any treatment whatsoever. According to a large-scale survey by the National Institute of Mental Health (NIMH), only about 50 percent of all Americans with depression ever receive treatment for their symptoms.

Depression Prevalence in Children and Teens

Depression is not just an adult problem; it can also affect children and teenagers. According to the American Academy of Family Physicians (AAFP), 2 percent of prepubertal children and up to 8 percent of adolescents have depression.

Childhood and adolescence are critical periods for mental health development, so it’s vital for young people displaying symptoms of depression to receive comprehensive treatment as soon as possible.

Unfortunately, only a tiny percentage of children and teenagers with depression receive professional help. Only about 40 percent of adolescents with mental illness received professional treatment in 2020.

How To Know You Have Depression

If you think you may have depression, there are a few red flags to look out for. These include:

Suppose you have been experiencing some or all of the above symptoms for more than two weeks. In that case, it is crucial to seek help from a professional immediately and begin the journey toward recovery.

Depression is a mental health illness affecting millions of people worldwide—both adults and children alike. While it is often difficult to detect, it is crucial to seek professional help if you think you or someone close to you may be suffering from depression. Early intervention is key to managing depression and preventing the condition from progressing.

What Is TMS Treatment?

What Is Anxiety Disorder?

What Are Ketamine Infusions?