PTSD is a disorder that develops in some people who have experienced a shocking, scary, or dangerous event.

It is natural to feel afraid during and after a traumatic situation. Fear triggers many split-second changes in the body to help defend against danger or to avoid it. This“fight or flight” response is a typical reaction to protect a person from harm. Nearly everyone will experience a range of reactions after trauma, yet most people recover from initial symptoms naturally. Those who continue to experience problems may be diagnosed with PTSD. People with PTSD may feel stressed or frightened even when not in danger. 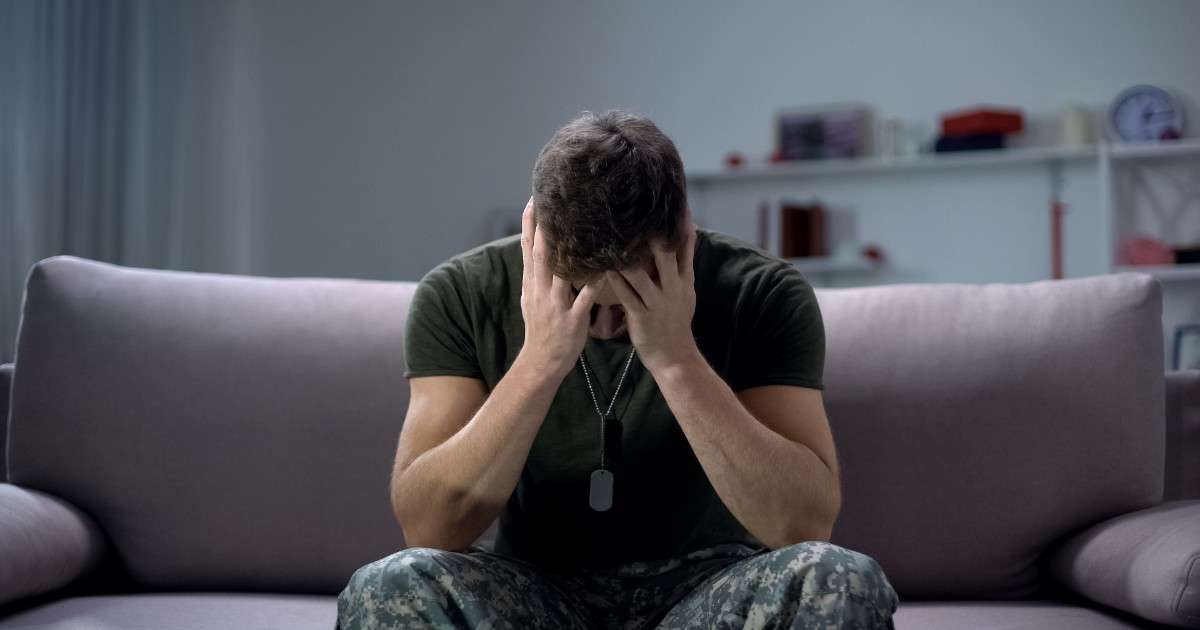 Not every traumatized person develops ongoing (chronic) or even short-term (acute) PTSD. Not everyone with PTSD has been through a dangerous event. Some experiences, like the sudden, unexpected death of a loved one, can also cause PTSD. Symptoms usually begin early, within three months of the traumatic incident, but sometimes they begin years afterward. Symptoms must last more than one month and be severe enough to interfere with relationships or work to be considered PTSD. The course of the illness varies. Some people recover within six months, while others have symptoms that last much longer. In some people, the condition becomes chronic.

A doctor with experience helping people with mental illnesses, such as a psychiatrist or psychologist, can diagnose PTSD.

To be diagnosed with PTSD, an adult must have all of the following for at least one month:

Things that remind a person of the traumatic event can trigger avoidance symptoms. These symptoms may cause a person to change their routine. For example, after a bad car accident, a person who usually drives may avoid driving or riding in a car.

Arousal and Reactivity Symptoms Include:

Arousal symptoms are usually constant, instead of being triggered by things that remind one of the traumatic events. These symptoms can make the person feel stressed and angry. They may make it hard to do daily tasks, such as sleeping, eating, or concentrating.

Cognition and Mood Symptoms Include:

Cognition and mood symptoms can begin or worsen after the traumatic event but are not due to injury or substance use. These symptoms can make the person feel alienated or detached from friends or family.

It is natural to have some of these symptoms after a dangerous event. Sometimes people have severe symptoms that go away after a few weeks. This short-term condition is called acute stress disorder, or ASD. When the symptoms last more than a month, seriously affect one’s ability to function, and are not due to substance use, medical illness, or anything except the event itself, they might be PTSD. Some people with PTSD don’t show any symptoms for weeks or months. PTSD may co-occur with depression, substance abuse, or one or more of the other anxiety disorders.

Do Children React Differently Than Adults?

Children and teens can have extreme reactions to trauma, but their symptoms may not be the same as adults. In very young children (less than six years of age), these symptoms can include:

Older children and teens are more likely to show symptoms similar to those seen in adults. They may also develop disruptive, disrespectful, or destructive behaviors. Older children and teens may feel guilty for not preventing injury or death. They may also have thoughts of revenge. The National Institute of Mental Health (NIMH) offers free print materials in English and Spanish. These can be read online, downloaded, or delivered in the mail.

Anyone can develop PTSD at any age, including war veterans, children, and people who have been through physical or sexual assault, abuse, accident, disaster, or other serious events. According to The National Center for PTSD, 7 out of 100 people will experience PTSD at some point. Women are more likely to develop PTSD than men, and genes may make some people more likely to develop PTSD than others. Not everyone with PTSD has been through a dangerous event. Some people develop PTSD after a friend or family member experiences danger or harm. The sudden, unexpected death of a loved one can also lead to PTSD.

Why Do Some People Develop PTSD And Others Do Not?

It is important to remember that not everyone who lives through a dangerous event develops PTSD. Most people will not develop the disorder.

Many factors play a part in whether a person will develop PTSD. Some examples are listed below. Risk factors make a person more likely to develop PTSD. Other factors, called resilience factors, can help reduce the risk of the disorder.

Some factors that increase the risk for PTSD include:

Some resilience factors that may reduce the risk of PTSD include:

Researchers are studying the importance of these and other risk and resilience factors, including genetics and neurobiology. With more research, someday, it may be possible to predict who is likely to develop PTSD and prevent it.

The main treatments for PTSD are medications, psychotherapy, or both. Ketamine can produce a substantial reduction in the symptoms of PTSD, as can TMS. While the administration of these therapies differs, both can be fast-acting and highly effective for various anxiety disorders.

These treatments are more effective than conventional medications for anxiety in patients that have not responded to previous medication trials. Both treatments address the brain areas most commonly associated with anxiety and depression. Ketamine works chemically, while TMS works electromagnetically to rewire the brain, diverting regions and actions linked with anxiety disorders. Everyone is different, and PTSD affects people differently, so a treatment that works for one person may not work for another.

Beyond Treatment: How can I help myself?

It may be tough to take that first step to help yourself. It is essential to realize that although it may take some time, you can improve with treatment. To help yourself while in treatment:

Ready To Start Your New Journey in Life 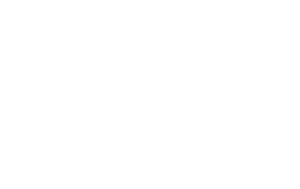