Bipolar disorder, also known as manic-depressive illness, is a brain disorder that causes unusual shifts in mood, energy, activity levels, and the ability to carry out day-to-day tasks. 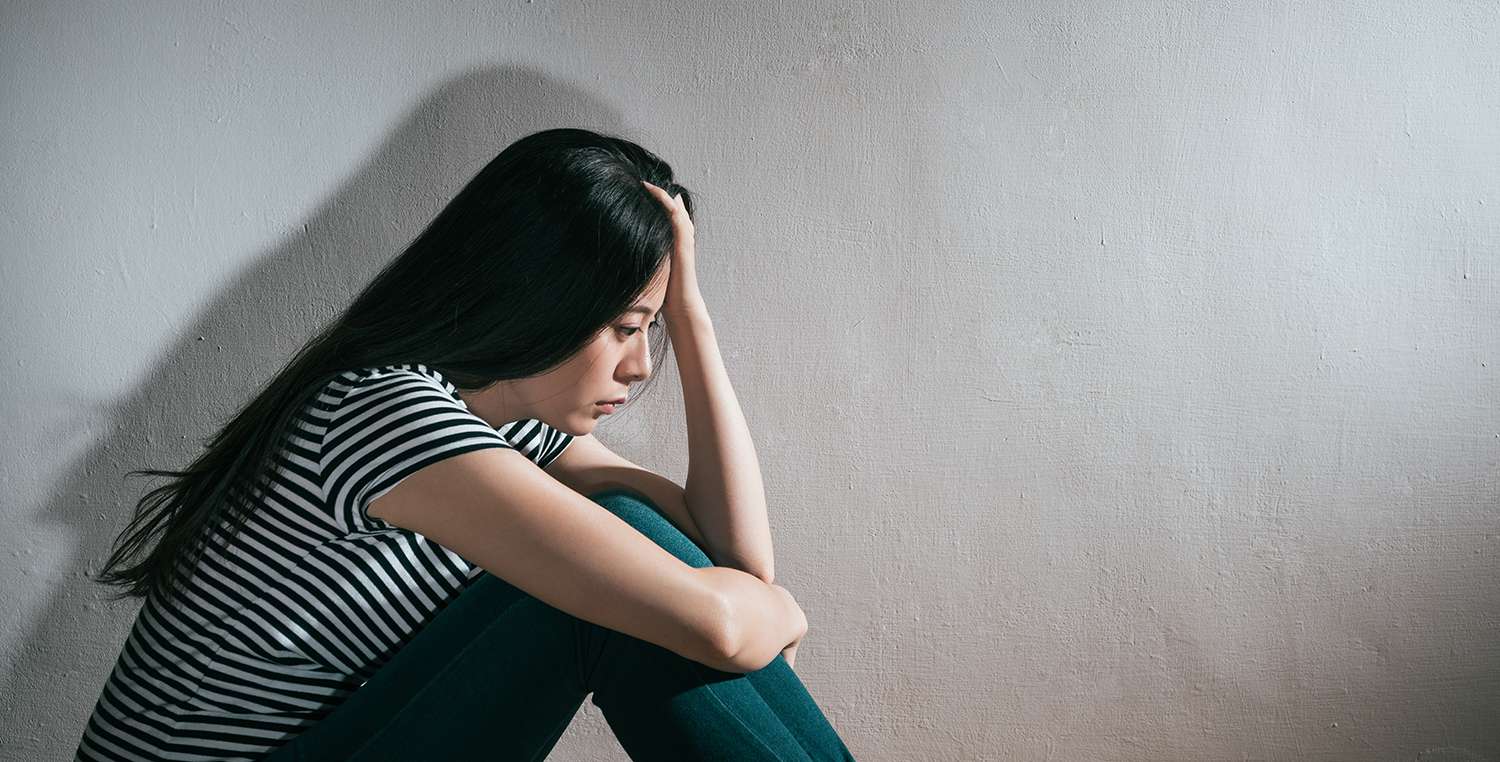 There are four basic types of bipolar disorder, but all involve clear mood, energy, and activity changes. These moods range from periods of extremely “up,” elated, and energized behavior (known as manic episodes) to very sad, “down,” or hopeless periods (known as depressive episodes). Less severe manic periods are known as hypomanic episodes.

People with bipolar disorder experience periods of unusually intense emotion, changes in sleep patterns and activity levels, and unusual behaviors. These distinct periods are called “mood episodes.” Mood episodes are drastically different from the moods and behaviors that are typical for the person. Extreme changes in energy, activity, and sleep accompany mood episodes.

People having manic episodes may

People having depressive episodes may

Sometimes a mood episode includes symptoms of both manic and depressive symptoms. This is called an episode with mixed features. People experiencing an episode with mixed features may feel very sad, empty, or hopeless while at the same time feeling extremely energized. Bipolar disorder can be present even when mood swings are less extreme. For example, some people with bipolar disorder experience hypomania, a less severe form of mania. During a hypomanic episode, an individual may feel very good, be highly productive, and function well. The person may not feel anything is wrong, but family and friends may recognize the mood swings and/or activity levels as possible bipolar disorder. Without proper treatment, people with hypomania may develop severe mania or depression.

As a result, people with bipolar disorder who also have psychotic symptoms are sometimes misdiagnosed with schizophrenia.

Substance Abuse: People with bipolar disorder may also misuse alcohol or drugs, have relationship problems, or perform poorly in school or at work. Family, friends, and people experiencing symptoms may not recognize these problems as signs of a major mental illness such as bipolar disorder.

Scientists are studying the possible causes of bipolar disorder. Most agree that there is no single cause. Instead, it is likely that many factors contribute to the illness or increase risk.

Brain Structure and Functioning: Some studies show how people with bipolar disorder may differ from the brains of healthy people or people with other mental disorders. Learning more about these differences and new information from genetic studies helps scientists better understand bipolar disorder and predict which treatment will work most effectively.

Treatment helps many people—even those with the most severe forms of bipolar disorder—gain better control of their mood swings and other bipolar symptoms. An effective treatment plan usually includes a combination of medication and psychotherapy. However, the depression that occurs in bipolar disorder has proven difficult to treat with conventional medications and psychotherapy. TMS and ketamine work in unique ways and can be effective treatments for bipolar depression. These treatments are more effective than conventional medications. Both ketamine and TMS address the brain areas most commonly associated with bipolar depression. Ketamine works chemically, while TMS works electromagnetically to rewire the brain, diverting regions and actions closely linked with bipolar disorder.

Keeping a Life Chart: Even with proper treatment, mood changes can occur. Treatment is more effective when a client and doctor work closely together and talk openly about concerns and choices. Keeping a life chart that records daily mood symptoms, treatments, sleep patterns, and life events can help clients and doctors track and treat bipolar disorder most effectively.

Ready To Start Your New Journey in Life